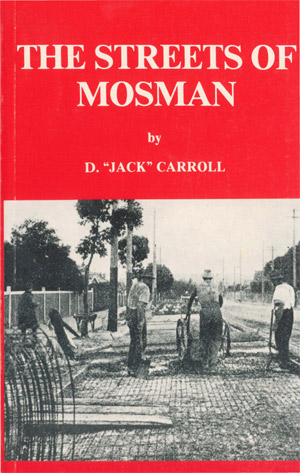 Thank you for a wonderful site.

Did you have a sister named Beverly?